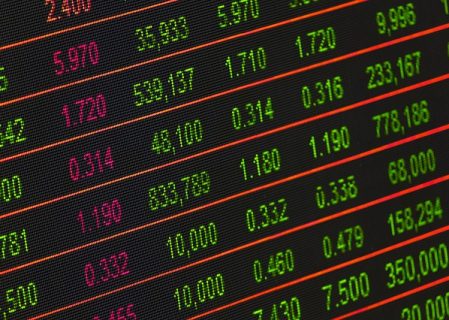 The world’s oldest and biggest metals exchange faces new competition early next year when a trading platform begun by its former head begins trading in the first quarter. The new platform, christened Non-Ferrous Exchange Markets (NFEx), will be piloted by a five-member...

According to a report from Japan, buyers there settled on next quarter’s premium for imported aluminium. An unnamed buyer and...

According to Japanese aluminium buyers who spoke to industry media on Friday, UC Rusal requested of them a rollover of...

Rise in Aluminium Prices Could Prompt Increases in Exports from China

Analysts watching the People’s Republic of China’s aluminium sector predict the summer will see a marked increase in exports from...

A new trading platform for base metals hopes to give the London Metal Exchange a run for its money. Autilla, Inc. has partnered with former LME chief Martin Abbot to develop the new platform in an effort at capturing trades taking place outside of the established market framework. “Autilla, with Martin Abbott acting as adviser, […]

According to sources in the Japanese market, Russian Federation aluminium major UC Rusal is of the opinion that the second quarter contract premium should be US$125 per metric ton plus London Metal Exchange cash CIF (cost, insurance, and freight) Japan. Such a premium is almost one third above the contract price for the present month […]

The London Metal Exchange (LME) announced yesterday that its Chief Executive has stepped down. Garry Jones, who was also the executive director of LME and LME Clear (LMEC), retired yesterday, transitioning into an advisory role for the remainder of 2017. The LME has appointed Matthew Chamberlain, lately the organization’s COO, as Interim Chief Executive. Andrew […]