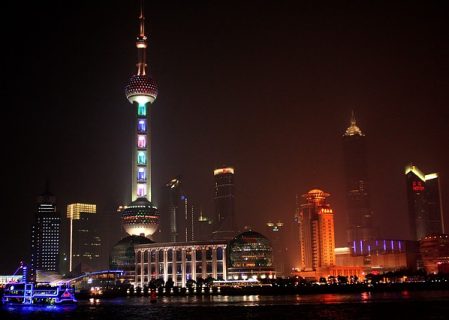 Aluminium prices sunk to a new low on the year earlier this week due to market concerns that increased tensions between Washington, D.C. and Beijing are likely to set off a devastating trade war. According to market experts, comments by United States...

Aluminium market watchers were baffled on Wednesday after an unknown buyer made a large number of trades on the Shanghai...

Citing the Trump administration’s extension for complying with the sanctions it placed upon U.C. Rusal, Anglo-Swiss mining and trading firm...

There is no question that the London Metal Exchange (LME) is the biggest metals exchange on Earth. However, questions have...

Enforcement Against Illegal Aluminium Smelters Planned for This Week in Xinjiang

Aluminium prices in the People’s Republic of China are up thanks to indications from the Xinjiang Uyghur Autonomous Region that a long-promised crackdown on illegal smelting capacity is underway. According to a document obtained by Bloomberg, local governments will begin checks this week on smelters built since the spring of 2013 that are in violation […]

A new trading platform for base metals hopes to give the London Metal Exchange a run for its money. Autilla, Inc. has partnered with former LME chief Martin Abbot to develop the new platform in an effort at capturing trades taking place outside of the established market framework. “Autilla, with Martin Abbott acting as adviser, […]

The London Metal Exchange (LME) announced yesterday that its Chief Executive has stepped down. Garry Jones, who was also the executive director of LME and LME Clear (LMEC), retired yesterday, transitioning into an advisory role for the remainder of 2017. The LME has appointed Matthew Chamberlain, lately the organization’s COO, as Interim Chief Executive. Andrew […]