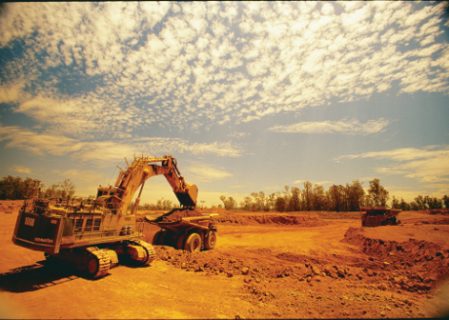 Australian resource firm FYI Resources Ltd. is nearing completion of a definitive feasibility study regarding construction of a high-purity alumina...

Western Australia’s Alcoa of Australia Limited announced earlier this week an agreement with a trio of energy providers to supply...

Alcoa’s Roy Harvey informed participants in a quarterly earnings call this week that he expects the firm to “dramatically” increase...