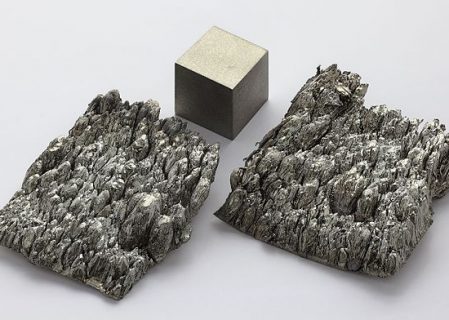 Anglo-Australian mining behemoth Rio Tinto said last week it has identified a process to extract scandium from mining waste for use as a strengthening agent of aluminium. Rio Tinto’s new method extracts the rare-earth element from the process it uses to refine...

Anglo-Australian metals titan Rio Tinto Group says the trade troubles between the United States and the People’s Republic of China...

According to anonymous sources who spoke to Reuters last week, Anglo-Australian mining giant Rio Tinto Group has engaged Swiss investment bank UBS AG to investigate the possibility of publicly listing Pacific Aluminium on the Australian Stock Exchange (ASX). Reuters said two industry sources revealed on Friday that such a deal was currently in the works. […]

Anglo-Australian metal mining titan Rio Tinto Group announced on Friday an agreement with the People’s Republic of China’s Tsinghua University to extend the tenure of the partnership forming the Tsinghua-Rio Tinto Joint Research Centre for Resources, Energy and Sustainable Development. The Centre, which was established in 2012, is a joint project between the two entities […]