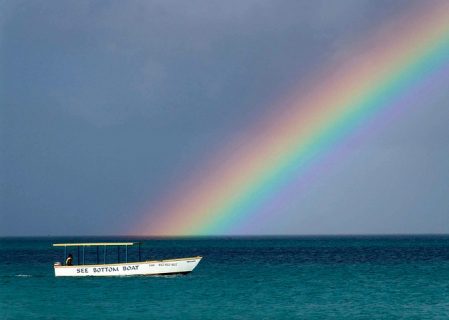 Though 2018 was a difficult year for the alumina and aluminium sector, the market for both continues to improve thanks to a steady rise in demand. Such was the message delivered by Jamaican opposition spokesman Phillip Paulwell to the country’s legislature last...

Jamaica’s Transport and Mining Minister Mike Henry said earlier this week that bauxite and alumina companies operating on the island...

Growth in the bauxite and alumina trades will have added over one thousand new jobs to the Jamaican economy by...

Jamaica’s National Environment and Planning Agency (NEPA) said last week that it intends to clarify certain language in some environmental permits after a local alumina refinery was accused of pollution. Domestic bauxite miner and alumina refining firm Jamalco was accused by local residents earlier this month of releasing hydrate dust, a byproduct of alumina refining, […]

Norsk Hydro announced yesterday that Silvio Porto has been appointed the new Executive Vice President Bauxite and Alumina and has been added as a member of Hydro’s Corporate Management Board. The nomination took effect yesterday as well. Porto, who is a native of Belém, the capital and largest city of the Brazilian state of Pará, […]