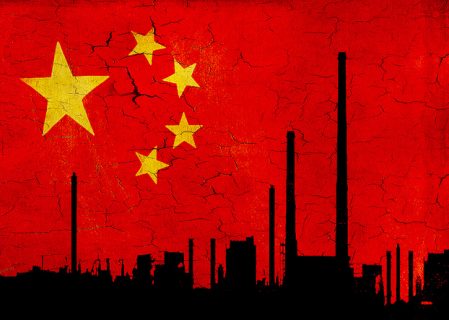 Unplanned aluminum production outages at two of the country’s main smelters helped drop the People’s Republic of China’s total production by 0.5 percent on the month in August according to numbers released yesterday by the National Bureau of Statistics (NBS). Per Beijing’s...

Aluminium smelters in the People’s Republic of China combined to produce 2.98 million metric tons of primary aluminium, representing the...

Spurred on by a drop in inventories and an expected surge in demand, aluminium futures rose at the Shanghai Futures...

The per-day aluminium production of smelters in the People’s Republic of China fell by 3.6 percent in March, dropping to...

Aluminium exports from the People’s Republic of China set a new record last year, besting 2017’s total by 20.9 percent thanks in part to demand for Chinese aluminium bolstered by oppressive sanctions levied on Russia’s U.C. Rusal by the United States government. According to data released yesterday by China’s General Administration of Customs, Chinese smelters […]

A trio of sources claiming knowledge told Reuters yesterday that representatives from China Hongqiao Group, Aluminum Corp of China Ltd (Chalco), and other Chinese major aluminium producers will hold a meeting today to hash out the implications of falling prices and weak demand for the country’s aluminium sector. Per the unnamed sources, the China Nonferrous […]