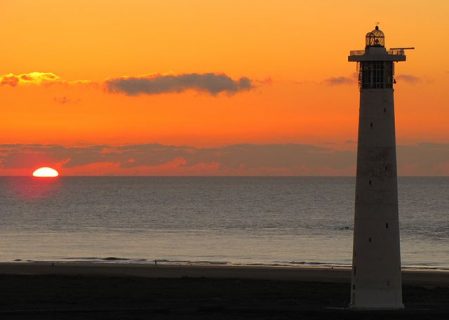 Iran’s state-owned media announced on Monday that major aluminium and copper plants will begin production by the end of next spring. Deputy Minister of Industries, Mining and Trade Mehdi Karbasian was quoted as making the announcement, which is in line with the...

Iran Plans to Be Net Exporter of Aluminium by 2019

According to comments made at Arabal 2017 by officials from the Iranian Mines & Mining Industries Development & Renovation Organization...

A spokesman for the Iranian government told industry media last week that the country intends to add 336 thousand metric...

Due to exploration work carried out by the country’s state-owned alumina firm, Iran’s estimated overall reserves of bauxite increased by...

According to numbers just released by the Iranian Mines and Mining Industries Development and Renovation Organization, Iran’s mining sector churned out 84.89 million tons of minerals from mid-March to mid-June, which is a 9.49-percent increase year on year. The period of March 21 through June 21, which corresponds with Iran’s first quarter of the fiscal […]

India’s state-owned smelter National Aluminium Company Ltd (Nalco) announced yesterday that all overseas projects have been put on hold so that the company could concentrate upon increasing its domestic capacity. Among the projects put on hiatus is Nalco’s investigation of building a smelting operation in Iran. “Iran’s proposal is attractive as long as gas prices […]

India’s state-owned firm National Aluminium Co. Ltd (Nalco) is sending a study group comprised of senior executives to Iran next month. The group is tasked with examining the feasibility of building and operating an aluminium smelter and powering it with a gas-fired power plant. An ease in sanctions on Iran and an increased emphasis on […]

India’s state-owned aluminium producer National Aluminium Company Limited (Nalco) is looking abroad for a location to build its planned 500,000 metric-ton-per-annum aluminium smelter. According to the company’s top executive, the Islamic Republic of Iran is at the top of the list. “Three things push up the production cost of aluminium in India – energy, labor […]

The Iranian Mines and Mining Industries Development and Renovation Organization (IMIDRO) and the People’s Republic of China’s Sinosteel Corporation signed a Memorandum of Understanding (MOU) last week to implement three aluminium projects in the Islamic Republic of Iran. Per the MOU, Sinosteel Equipment and Engineering Co. LTD, one of Sinosteel’s specialized companies, will build three […]