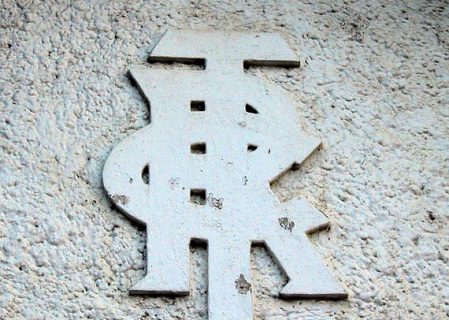 Anglo-Australian metals mining giant Rio Tinto Group has taken full control of the Queensland alumina refinery it shares with Russian aluminium titan UC Rusal, boxing out the embattled firm that is already suffering due to sanctions imposed upon Russian businesses in the...

Despite assurances last month that it would not do so, an analysis of shipping data indicates that Rio Tinto Group...

One of three potlines at Rio Tinto Group’s aluminium smelter at Hafnarfjörður has been idled due to a dearth of...

Repercussions continue to be felt throughout the global aluminium trade as evidenced by Rio Tinto Group’s announcement on Wednesday that it may revise its 2018 aluminium output on account of sanctions placed upon U.C. Rusal by the United States Treasury Department earlier this month. In the course of its announced production results, the firm projected […]