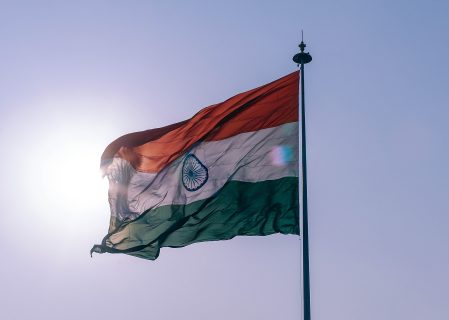 Indian government and aluminium industry sources told Reuters earlier this week that the country is soon to begin monitoring aluminium and copper imports in an effort at containing the flow of both metals into its market from the People’s Republic of China...

Despite an aluminium demand growth in India of 7 percent in the April through June quarter, a tepid growth in...

The Indian government is weighing the imposition of a provisional antidumping duty on imported aluminium- and zinc-coated flat products of...

With the finer details of next fiscal year’s budget being ironed out, India’s aluminium sector again took up its call...

Restrictions soon to fall into place on scrap aluminium imported into the People’s Republic of China has aluminium producers in India concerned that the move will result in a flood of aluminium scrap washing over their country’s shores. In a step to ultimately banning their importation entirely by next year, Beijing intends to add aluminium […]

In a bid to stem the rising tide of imported scrap and primary aluminium, India’s Commerce Ministry is lobbying to have an increase in import duties for the same included in the next national budget. The Indian aluminium sector has long called for a hike in import duties, but the turmoil in last year’s aluminium […]

Trade tensions between the United States and the People’s Republic of China helped boost primary aluminium imports to India by 24 percent and scrap aluminium by 22 percent on the year in the April to October period of 2018, and experts believe the rise is but the tip of the iceberg of aluminium imports to […]

Last year was a banner year for Indian imported aluminium to the United States, as numbers released earlier this week by the United States Geological Survey reflect a jump of 158 percent in the January through October period over the prior year. Total aluminium exported to India in October came to 25,800 metric tons, an […]

Though India’s primary aluminium producers continue to call for raising import duties on raw and scrap aluminium, downstream interests steadfastly oppose such a move, and have again gone on record to detail the harm they expect a rise in aluminium import duties would exact. An open letter penned by President of Material Recycling Association of […]