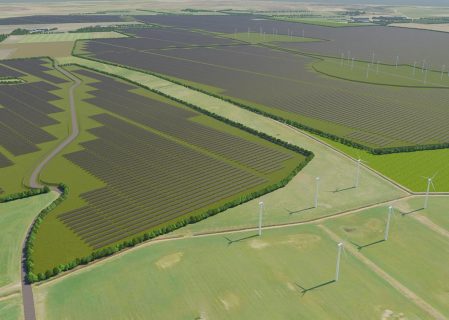 Norway’s aluminium titan Norsk Hydro ASA’s subsidiary Hydro Rein and Commerz Real have announced plans to form a joint venture for the acquisition and development of two solar power projects in Denmark. According to Hydro, the two projects are in the early...