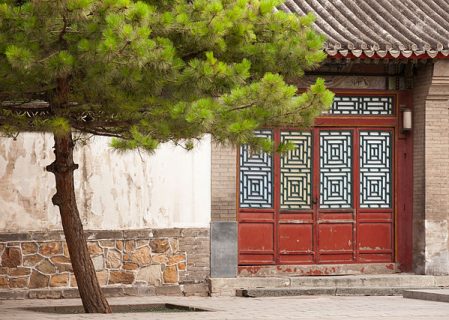 State-backed Aluminum Corporation of China Ltd (Chalco) published results for the first half of 2016 on Thursday. The firm posted an increase in profits thanks to a modest recovery in the global aluminium market. The firm posted a net profit of US$8.62...

China Hongqiao Misses Revenue Expectations for First Half of 2016

Results for Chinese aluminium giant China Hongqiao Group Ltd were lower than expected for the first half of 2016. The...

Chicago’s Century Aluminum reported second quarter numbers on Thursday. The firm’s just-ended quarter was a challenging one, as they turned in a net loss of US$9.5 million for that time period. However, Century’s numbers year-on-year are an improvement, as it reported a loss of US$33.9 million in Q2 2015. According to Century, a US$4.9 million […]

South African rolled and extruded aluminium producer Hulamin released unaudited half-year results for 2016 on Monday, turning in strong numbers for the period. Although the company described market conditions as soft, Hulamin fell just short of doubling the previous year’s entire profits, posting a US$10.57 million result for the first half of this year compared […]

American semi-fabricated aluminium firm Kaiser Aluminum announced second quarter and first half 2016 results late Wednesday. The firm’s net income for the just-ended quarter was US$26 million, up US$6 million year-on-year. Adjusted net income (excluding non-run-rate items) was US$19 million in the quarter, down from US$23.1 million in Q2 2015. Both results include roughly US$11 […]