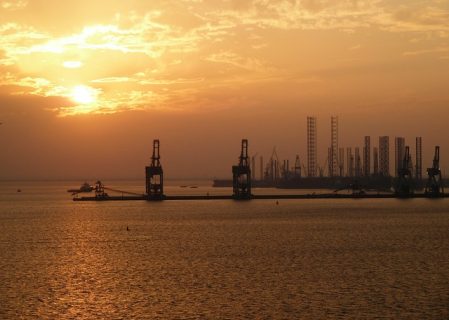 Aluminium Bahrain B.S.C. (Alba) is angling at becoming the owner of the largest single-site aluminium smelting operation on Earth according to its CEO Tim Murray. Murray made the comments in the course of a brief interview with a domestic media outlet earlier...

Aluminium producers in the Mideast expect the industry to see demand for the metal top 70 million metric tons per...

According to numbers released by the Gulf Aluminium Council, the smelters of the Gulf Cooperation Council (GCC) combined to produce...

Significant competition from aluminium smelters in the People’s Republic of China will temper upward pressures on the global price of aluminium according to Emirates Global Aluminium chief executive Abdulla Kalban. Although Kalban’s firm is among the top ten aluminium producers on Earth, EGA remains dependent upon sales to overseas buyers. As a result the firm […]