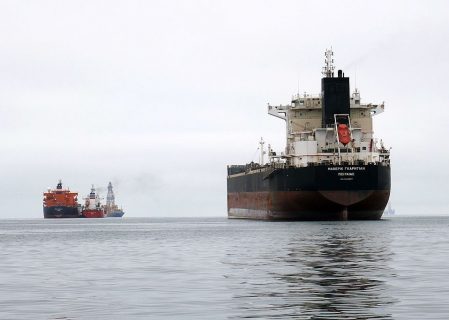 Aluminum Corp of China Ltd (Chalco) earlier this week commenced the first shipment of its inaugural batch of bauxite ore from mines in the West African country of Guinea. According to a Chinese ship-tracking website, the first 55 thousand metric tons of...

Adverse weather conditions are to blame for the drop in imported bauxite ore by buyers in the People’s Republic of China, as rainy weather in Guinea hampered exports of the aluminium precursor to the Middle Kingdom in August. According to data released this week by the country’s customs department, China imported 9.04 million metric tons […]