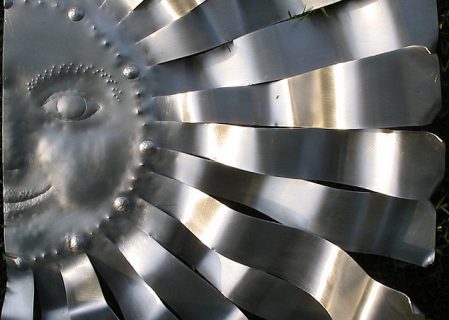 Russian aluminium giant UC Rusal’s parent company En+ Group is teaming up with major art and design museum the V&A to produce an immersive design pavilion featuring aluminium for the London Design Festival. The exhibit, dubbed “Between Forests and Skies,” is made...

Though viewed by some as a relaxation of sanctions for Oleg Deripaska’s companies, experts say a two-month extension granted by...

In an effort at mollifying the powers that be in Washington, D.C., Oleg Deripaska has agreed to a significantly reduced role in the embattled Russian aluminium giant U.C. Rusal. According to a release published late last week by Rusal’s parent En+ Group, Deripaska will sell off sufficient shares to winnow down his ownership percentage from […]