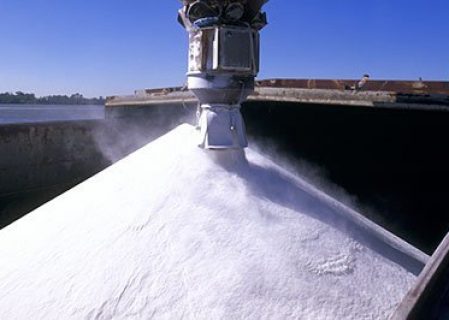 Noranda Alumina advised investors late last week that it commissioned the third and final phase of a project launched in 2017 to expand chemical-grade alumina (CGA) at its plant in Gramercy, Louisiana. Per a press release issued to industry media, Noranda revealed...

Jamaica’s Minister of Finance and the Public Service Audley Shaw told an audience on Sunday that the transfer of ownership...