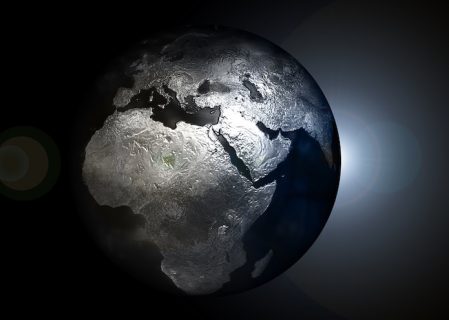 Global aluminium production fell in June, as the worldwide total of smelted primary aluminium last month came to 5.25 million metric tons according to numbers released by the International Aluminum Institute on Monday. Per the Institute’s numbers, June’s production was down on...

Base metals traded at LME have enjoyed their best quarterly performance in Q1 since 2009. The LMEX index rose by...

With the fallout of sanctions and tariffs as a backdrop, numbers just released by the International Aluminium Institute (IAI) showed...

Global Aluminium Deficit to Rise to 1.8 MMT in 2018: Rusal’s Mukhamedshin

The second-largest aluminium producer on Earth expects a global aluminium deficit as large as 1.8 million metric tons next year, with the widening divergence between supply and demand due to a drop in output from the People’s Republic of China. UC Rusal’s Deputy Chief Executive Oleg Mukhamedshin predicted the rise from this year’s 1.3 million […]

Global Aluminium Production Down by 1.5% in Q1

According to numbers recently released by the International Aluminium Institute (IAI), worldwide aluminium production for the first four months of 2016 fell by 1.5% year-on-year, totaling a global production of 18.1 million metric tons. In its report, the IAI indicates that the reason for the global decline is largely due to production cuts continued by […]

Base metal prices surged in February after the lowest start of the year since the global financial crisis in 2009, as a way of optimism prevailed among investors on stronger than expected U.S. economic data. Both aluminium and copper prices reached the highest levels for the previous three months, with aluminium LME cash price for […]