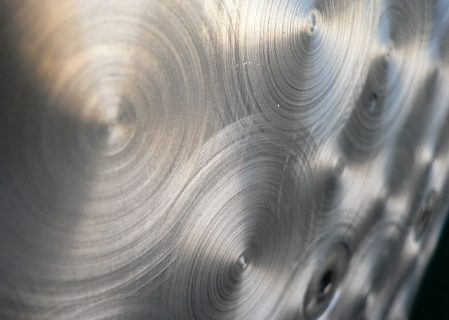 Aluminium trade group European Aluminium Association said on Monday that it approved of the European Commission’s final confirmation of definitive anti-dumping duties on flat-rolled aluminium products (FRP) on the European market. However, it continued to oppose the nine-month suspension of such duties,...

The European Commission announced on Tuesday that aluminium extrusions imported from the People’s Republic of China will immediately be subject...

European Aluminium’s Director General Gerd Götz told an assemblage of representatives from the continent’s media outlets that the coming 10-percent...

The head of Europe’s leading aluminium trade organization said last week that his group may support Brussels if the European Union initiates a complaint against the People’s Republic of China over aluminium subsidies at the World Trade Organization. Gerd Götz, director general of European Aluminium were prompted by the complaint filed by the United States […]

Aluminium 2016, 11th World Trade Fair and Conference recently concluded in Düsseldorf, Germany. Also known as Aluminium Messe Dusseldorf, the biennial conference is considered the biggest and most influential aluminium fair in the world. Organized by Reed Exhibitions Deutschland GmbH, the conference featured 992 exhibitors from fifty-eight countries, and was attended by almost twenty-five thousand […]