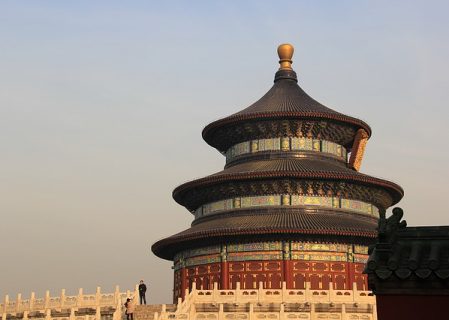 China’s Bauxite Ore Imports Rose By 33.18 Percent On The Year In May

Though down slightly from the prior month, May saw imports of bauxite ore into the People’s Republic of China spike by double digits on the year last month. Such was the story told by numbers released by Customs officials in Beijing earlier...

Facing mounting shortages of the aluminium precursor thanks to the shut-down of a pair of refineries in Shanxi, Chinese traders...

Still Well Above 2017 Totals, China’s December Imports Of Alumina Fell By 37.9 Percent On The Month

Though still up significantly over last year’s total, December saw a respectable drop off in exports of alumina from the...

Exports of alumina receded significantly in the year’s penultimate month, dropping by 37.9 percent to 285,696 metric tons in November....

Despite the blanket tariffs on aluminium imports imposed by the Trump administration, exports of the metal from the People’s Republic of China in April were slightly above the amount shipped in March. According to numbers lately released by China’s General Administration of Customs, 451 thousand metric tons of raw aluminium and aluminium products departed Chinese […]

Despite fighting what may prove to be the opening skirmishes of a wider trade war, exports of aluminium from the People’s Republic of China reached nine-month highs last month, cashing in on higher prices for the metal. According to experts, the limited impact of the Trump administration’s blanket 10-percent tariffs upon all imported aluminium was […]