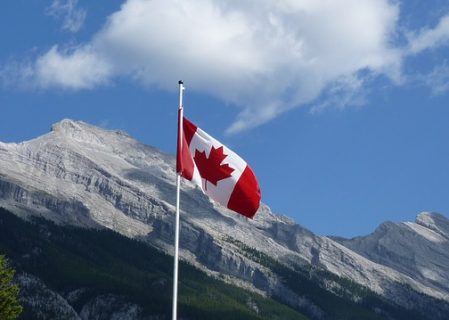 Canada’s aluminium industry is applauding Ottawa for its recent announcement that aluminium will be added to the government’s Import Control List system. In a statement released last week by the Aluminium Association of Canada, the organization praised the Canadian government’s use of...

An article in the Wall Street Journal late last month brought to the wider public the issue of aluminium “transshipment,”...

The Wall Street Journal reported on Thursday that the United States Department of Commerce is investigating whether a New Jersey...

U.S. Customs and Border Protection is working with the American aluminium industry to change aluminium tariffs in a manner designed to staunch the flow of fake semis from China into the global aluminium market. As previously detailed in these pages, major Chinese firms have been justifiably accused on several occasions of shipping partially-machined aluminium parts […]

Century’s Bless Presses On in Defense of Domestic Aluminium Industry

Century Aluminum’s CEO Michael Bless has been on a mission to combat what he (and many other experts) believes is the unfair manipulation of the global aluminium market by the People’s Republic of China. His fight, and plight, was detailed in an article by Bloomberg this week. Although he has had difficulty gaining traction, he […]

According to reports obtained by Aluminium Insider, a significant flow of fake semis has been emanating over the past several weeks from Mexico to Vietnam. The re-melted aluminium billet is likely to reenter the Asian market now that the United States market is closed to Chinese aluminium as a result of anti-dumping measures. Recent reports show […]

According to numbers recently released from the People’s Republic of China, aluminium semis exports rose in the month of May by 1.4% month-on-month and 2.9% year-on-year. The rise to 374,000 metric tons of exported semis is attributed to a corresponding rise in flat-rolled products by 5% month-on-month to 155,000 metric tons, and aluminium foil exports […]