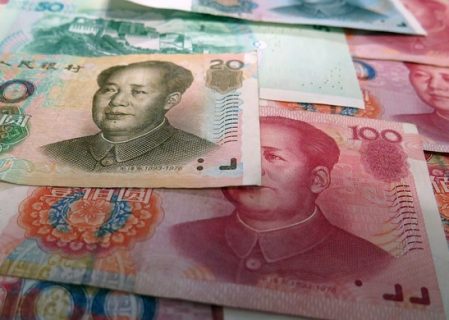 Independent investment research firm S&P Global Ratings announced on Wednesday that it has taken China Hongqiao Group off of credit watch almost exactly eight months after the company was placed on the list with negative implications. Citing Hongqiao’s issuance of the long-delayed...

The world’s largest aluminium firm has gone to court in Hong Kong to enjoin a group of short sellers from...

The world’s biggest aluminium company is soon to receive a US$1.02 billion shot in the arm from the People’s Republic...

The next chapter in the ongoing saga surrounding China Hongqiao Group’s yet-to-be-released 2016 financials was revealed yesterday in the form...

China Hongqiao Group announced yesterday the receipt of a letter detailing the conditions under which it may be allowed to resume trading on the Hong Kong Stock Exchange. The world’s largest aluminium company published a notice telling investors that the company was advised that it may resume offering shares on the HKEX if the following […]

The world’s largest aluminium producer hit yet another speed bump on the road to releasing 2016’s financials after its independent auditor resigned late last week. China Hongqiao Group made the announcement on Friday in conformance with the Hong Kong Stock Exchange’s rules. According to Hongqiao, its now-former auditor Ernst & Young recommended that an independent investigation be […]

Embattled Chinese aluminium firm China Hongqiao Group opened a new front in the war against short-seller Emerson Analytics this week when it began a defamation action against the firm in Hong Kong’s High Court. According to a report by Bloomberg, Hongqiao is pursuing an order from the court enjoining Emerson from publishing another report on […]