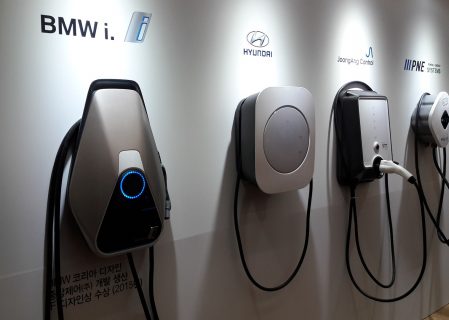 Aluminium vs. steel in electric vehicles – the battle goes on

Aluminium use in automobiles and light trucks marks the highest growth from all other aluminium applications, in any segment of use. Aluminium remains “the fastest growing automotive material over competing materials and is entering its most unprecedented growth phase since we’ve been...

The second-biggest metals miner on Earth expects demand for aluminium to continue its upward arc, and much of the fuel...

According to sources who spoke to Reuters, the European Union will soon be considering a proposal to use carbon credits...

In stark contrast to previous editions, electric vehicles were all the rage at this year’s Frankfurt IAA, the world’s largest motor show. Many premium brand announced they would electrify entire series or that their fleets will be a mix of hybrid and battery-powered vehicles. Aiming to catch up to Tesla, European automakers are increasingly favouring […]