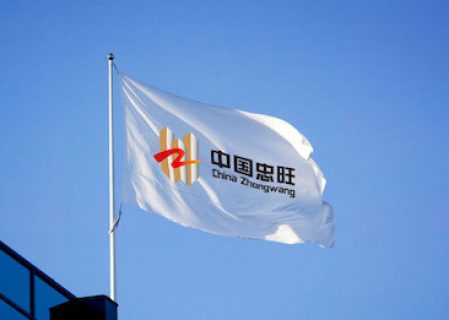 The identity of an anonymous short seller whose report led to turmoil for China Zhongwang Group as well as drawing regulators’ attention to the trade disparities between the United States and China is anonymous no more. In an interview with financial media...

The Wall Street Journal reported on Thursday that the United States Department of Commerce is investigating whether a New Jersey...

Liu Zhongtian – A Magnet for Controversy

The Chinese aluminium magnate Liu Zhongtian has been busy over the past several months. His latest move, namely his firm’s...

Mexican exports to Vietnam continued at a blistering pace in June, lending further credence to the notion that a stockpile...

China Zhongwang to Spin Off Extrusions Business As Founder Resigns

China Zhongwang Holdings Limited announced this week that it will spin off its industrial extrusion business and list it in Shanghai. At the same time, the firm separately announced the resignation of its founder and long-time president Liu Zhongtian, which is likely to raise further questions about Zhongwang’s past. While Zhongwang was Hong Kong’s largest […]