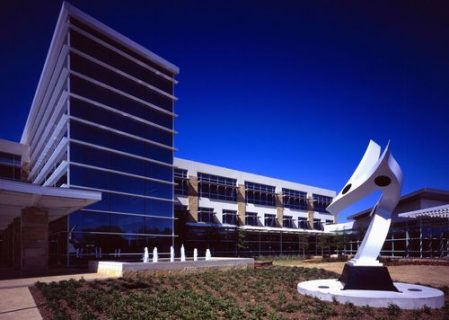 Fluor Corporation’s Compagnie des Bauxites de Guinée (CBG) has produced the project’s first ore according to a company press release. According to the statement, production at the Bauxite Production Expansion Project in Kamsar continues on schedule and within budget. Tony Morgan, president...

Emirates Global Aluminium PJSC announced this weekend the reception of the first bauxite ore destined for use at Al Taweelah...

New Round of Riots in Guinea Impede Bauxite Shipments

Violent protests have again rocked several cities in the western African nation of Guinea, disrupting bauxite ore shipments from the...

Riots this summer in Guinea’s Boké region sent ripples through the African nation’s economy, as the country’s budget minister blamed the unrest on the loss of nearly a full percentage point of forecast economic growth next year. According to comments by Budget Minister Mohamed Lamine Doumbouya, the government lowered its growth forecast from 6.7 percent […]

Anglo-Australian mining titan Rio Tinto reported financial results for the first half of 2016 yesterday. The firm credits strong performances in bauxite and aluminium as contributing to their strong performance in the half. “Rio Tinto has generated net cash from operating activities of $3.2 billion and reported underlying earnings of $1.6 billion, against a backdrop […]

American multinational engineering and construction firm Fluor Corporation announced yesterday that it has been awarded an engineering, procurement and construction management contract for Compagnie des Bauxites de Guinée’s (CBG) Bauxite Production Expansion Project in Kamsar, Guinea. The firm says the contract will be worth US$501 million. The project in question will expand production by four […]

Guinea’s Compagnie des Bauxites de Guinée (CBG) has announced an agreement in principle on financing for a loan of over US$1 billion to boost production at its bauxite plant in Kamsar. The West African country sits atop about one-third of the known bauxite reserves on Earth. Capitalizing on that fact has been a struggle in […]