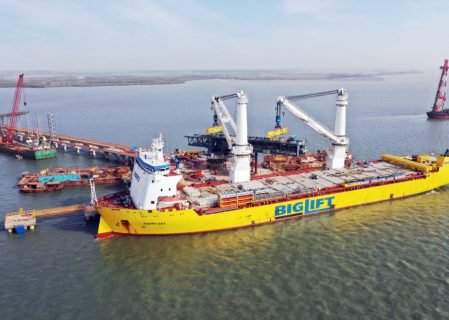 A Guinean state-owned bauxite miner said last week that domestic alumina refineries are possible in the near future, but they will require a significant capital and innovative investment to realize. Speaking to the Africa CEO Forum in Abidjan, Compagnie des Bauxites de...

UAE aluminium smelter Emirates Global Aluminium PJSC (EGA) announced yesterday the departure of the first train loaded with bauxite from subsidiary Guinea Alumina Corporation’s mine and its safe arrival to port facilities on the coast. The milestone three-hour, 55-mile journey consisted of 80 railcars loaded with 6,800 metric tons of raw bauxite ore. The ore […]