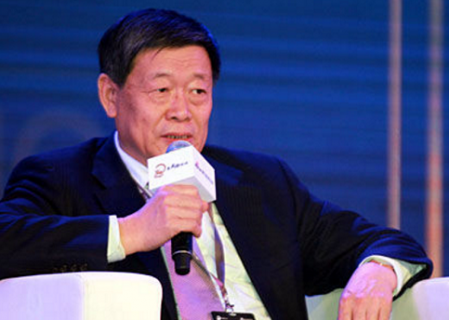 Chairman of China Hongqiao Group Limited and aluminium magnate Zhang Shiping passed away late last week at the age of 73. Hongqiao made the announcement on Thursday, noting that he also held the positions on the remuneration committee and the nomination committee...

Citing an ongoing failure to rein in aluminium overproduction and the associated use of coal to fire said production, the...

A pair of sources claiming knowledge of the situation informed Reuters on Thursday that China Hongqiao Group will restart a...

Hongqiao Bottom Line Saved By Surge In Alumina Sales In 2018

Twice the volume of alumina sales in 2018’s latter half helped offset a drop in aluminium production and prices, balancing...

With this year’s winter cuts season behind them, China Hongqiao Group Limited will be slowly but surely ramping up production levels over the next several months. The world’s most prolific aluminium producer made the announcement Friday, a day removed from the end of mandatory winter production cuts season. Specifically, the firm said it would commence […]

A trio of sources claiming knowledge told Reuters yesterday that representatives from China Hongqiao Group, Aluminum Corp of China Ltd (Chalco), and other Chinese major aluminium producers will hold a meeting today to hash out the implications of falling prices and weak demand for the country’s aluminium sector. Per the unnamed sources, the China Nonferrous […]

The most prolific aluminium producer on Earth will be compelled to cut over half a million metric tons per annum of production capacity over the winter months as part of the state’s effort at fighting smog production. According to documents obtained by Reuters, the Shandong province’s city of Binzhou has ordered the closure of five […]

Shares of the world’s most prolific aluminium producer dove for the second straight day on Monday after its home province debuted a new fee schedule for captive power plants. China Hongqiao Group Limited watched its shares plummet by 8.5 percent yesterday, bottoming out at a two-year nadir of HK$5.30 (US$0.675). The slide followed a fall […]

The world’s premier raw aluminium producer China Hongqiao Group Limited released financial results for 2017 on Friday, revealing losses of 25.3 percent thanks to capacity closures and increased overhead costs. According to the filing made with the Hong Kong Stock Exchange, revenue for the year totaled RMB93.3 billion, a 52-percent jump from last year’s total […]