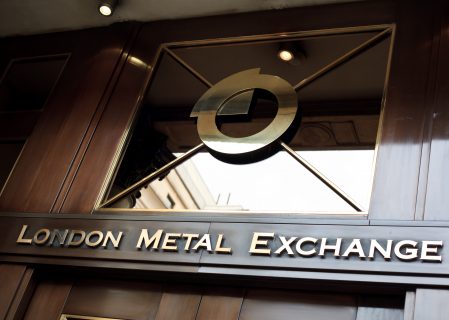 Between October 28 and November 1st, London hosted the traditional London Metals Exchange (LME) Week gathering of analysts, brokers, traders and industry experts from all over the world to hear and exchange information on latest developments related to base metals and their...

A March 5 change in the value-added tax (VAT) assessed on the manufacturing sector by the government of the People’s...

Why Section 232 Sanctions May Do the U.S. Aluminium Sector More Harm than Good

Withering criticisms of China’s aluminium sector filled the air during the long-awaited Section 232 hearings on Thursday, but representatives from...

An article in the Wall Street Journal late last month brought to the wider public the issue of aluminium “transshipment,” or the practice of exporting semi-formed aluminium parts to a third country to be re-melted into ingots and sold as raw aluminium on the market. The article outlined the allegations that American aluminium executives leveled […]

The United States International Trade Commission held its long-awaited hearing over allegations of unfair trade practices by aluminium smelters in the People’s Republic of China and the harm to American smelters such practices have inflicted. Chaired by Democratic Senator Joe Manchin and Republican Senator Shelley Moore Capito, both from West Virginia, the USITC heard from […]

The Wall Street Journal reported on Thursday that the United States Department of Commerce is investigating whether a New Jersey aluminium products company is harboring fake aluminium semis in a factory near Philadelphia for Liu Zhongtian and China Zhongwang. The investigation in question is a small cog in a wider investigation being conducted by the […]

China’s Nonferrous Metals Industry Association (CNIA) responded to widespread accusations in overseas media regarding the alleged fake semis activity in Mexico by China Zhongwang and related companies. The charges, which have lately appeared in prominent media outlets like the Wall Street Journal “seriously deviated from reality.” A tabloid published by the Chinese Communist Party described […]