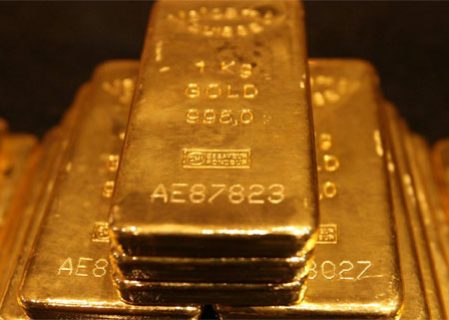 Chalco Enters Into Gold-Leasing Contract with Bank of Communications

State-owned Aluminum Corp of China threw the metals market for a loop when they announced that they have entered into a US$460 million batch of gold leasing contracts. This latest announcement apparently lays bare the financial difficulties the aluminium supplier is now...

Six Major Chinese Smelters Agree to Cut Production if Aluminium Falls Below US$1,717

According to sources with knowledge of the events, six of the People’s Republic of China’s major smelters agreed to cut...

United States Secretary of the Treasury Jack Lew fired a verbal shot across the bow of the People’s Republic of...

The global aluminium market has experienced a cautious rise in prices from last year’s nadir, largely thanks to smelters in...

China’s Automobile Industry Fosters Rise in Aluminium Use in November

China’s automotive industry consumed about 325,000 metric tons of aluminium in the production of 2.54 million units in November of last year, according to official numbers published on cnal.com and quoted from SCI99. This marks an improvement of 16.2 per cent from October 2015 and a rise of 17.8 per cent from November of 2014. […]

According to numbers obtained by Aluminium Insider, the grey market in “fake semis” in the form of extrusions exported from the People’s Republic of China exploded in November, an increase of half again over the number of fake semis exported in the previous ten months of 2015. As described previously in these pages, fake semis […]