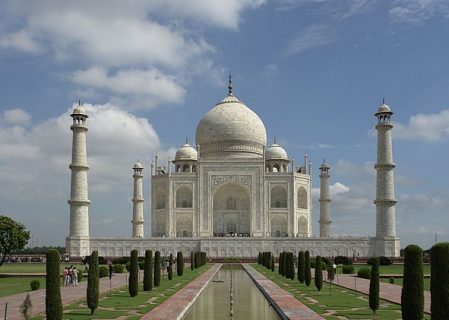 India’s aluminium companies are rebooting in an effort to combat the flooding of their domestic market by the government-subsidized smelters in the People’s Republic of China. Hindalco currently owns 46% of the domestic aluminium market share, but imports from China fill the...

The government of Argentina has begun an investigation to determine whether sanctions are in order against the People’s Republic of...

According to numbers recently released from the People’s Republic of China, aluminium semis exports rose in the month of May...

Chalco Enters Into Gold-Leasing Contract with Bank of Communications

State-owned Aluminum Corp of China threw the metals market for a loop when they announced that they have entered into...

Six Major Chinese Smelters Agree to Cut Production if Aluminium Falls Below US$1,717

According to sources with knowledge of the events, six of the People’s Republic of China’s major smelters agreed to cut production in the event that aluminium prices drop below US$1,717 per metric ton. China’s Nonferrous Metals Industry Association (CNIA) held the meeting yesterday with several of the major players in the domestic aluminium industry to […]

United States Secretary of the Treasury Jack Lew fired a verbal shot across the bow of the People’s Republic of China on Monday, taking the country to task for swamping the rest of the world with aluminium and steel in recent years. Lew was speaking at the opening of the latest round of the annual […]

China’s Automobile Industry Fosters Rise in Aluminium Use in November

China’s automotive industry consumed about 325,000 metric tons of aluminium in the production of 2.54 million units in November of last year, according to official numbers published on cnal.com and quoted from SCI99. This marks an improvement of 16.2 per cent from October 2015 and a rise of 17.8 per cent from November of 2014. […]