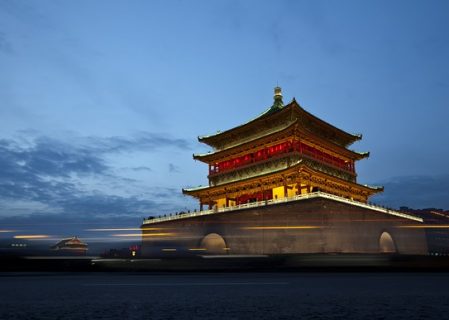 A top aluminium smelter in the People’s Republic of China has escaped winter metal production cuts for 2018-2019, and will be mandated to drop alumina production by only a tenth for two months this season. Per documents published by the Liaocheng Economic...

The People’s Republic of China’s Ministry of Industry and Information Technology said yesterday that the winter output cuts it mandated...

Despite the blanket tariffs on aluminium imports imposed by the Trump administration, exports of the metal from the People’s Republic...

According to numbers released late last week, aluminium production by smelters in the People’s Republic of China fell yet again in the year’s penultimate month from last year. The National Development and Reform Commission said on Thursday that November’s total aluminium output came to 2.35 million metric tons, which was a drop of 16.8 percent […]

Numbers published last week by the state show a drop in production by aluminium smelters in the People’s Republic of China last month, marking the fifth straight month the country has produced less of the metal than the month prior. According to the National Bureau of Statistics, the Middle Kingdom produced 2.35 million metric tons […]

The second-biggest metals miner on Earth expects demand for aluminium to continue its upward arc, and much of the fuel propelling it will come in the form of aluminium beverage cans produced in the Middle Kingdom. CEO of Rio Tinto Group’s aluminium unit Alf Barrios told Bloomberg in an interview yesterday that the increased adoption […]

As mentioned in the first part of this series, three main policies will remain in force this winter. We have already shown that the policy of shutting down illegal production capacity is strictly implemented. So far, the vast majority of illegal production have been closed or halted. The same trend is visible in the implementation […]