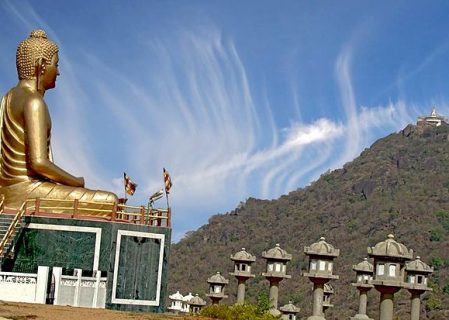 Bharat Aluminium Company Limited (BALCO) is now running at full speed, according to remarks made by the firm’s CEO to...

Mumbai miner Vedanta Resources plc is in search of a quick infusion of domestic bauxite resources these days. The firm...

Following up on a successful auction in February, the Indian state government of Chhattisgarh is planning to put two more bauxite mines up for auction in the near future. According to officials, the government will also auction off eight other limestone mines as well. Earlier this year the government auctioned off three limestone and one […]

Balco to Implement Modernization Plan to Increase Output to 1 MTPA

Citing a rally in the worldwide aluminium market, India’s Bharat Aluminium Company Limited (Balco) announced plans last week to boost production to one million metric tons per annum. The firm, which is a subsidiary of Vedanta Resources plc, has put off the production increase, which was planned for 2013. The proposal is for Balco to […]