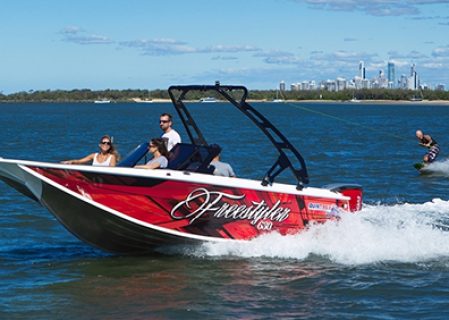 Aluminium Bahrain B.S.C. announced on Sunday that Waleed Tamimi would become the firm’s new director of administration. Tamimi has been at Alba since the spring of 2011, where he has held positions in Strategic Supplies and Planning. He joined Alba after leaving the Rezayat Group after almost four years, where he was the General Manager […]

Amsterdam’s Constellium announced today that a trio of its in-house researchers are the recipients of the Medal of the Academy by the Air and Space Academy (AAE). According to the company’s press release, the medal, which is intended to recognize those who make significant contributions to progress in the aerospace industry, has been awarded in […]