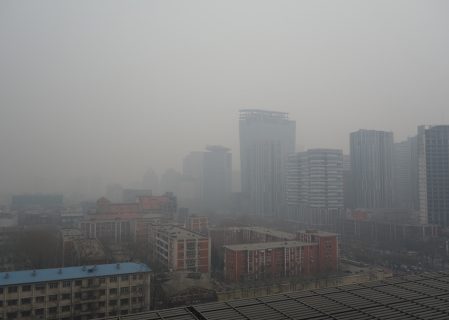 Citing an ongoing failure to rein in aluminium overproduction and the associated use of coal to fire said production, the People’s Republic of China’s Ministry of Ecology and Environment eviscerated local officials in Shandong province for their ongoing failure to enforce environmental...

With this year’s winter cuts season behind them, China Hongqiao Group Limited will be slowly but surely ramping up production...

The most prolific aluminium producer on Earth will be compelled to cut over half a million metric tons per annum...

A national newspaper in the People’s Republic of China has reported on allegations leveled at local officials in Shandong claiming...

The government of the Shandong city of Binzhou recently announced the closure of around 2.5 million metric tons per annum of aluminium smelting capacity over the coming winter months. Although the city is the home base of world’s leading aluminium producer China Hongqiao Group, the document, which was obtained by Reuters and authenticated by an […]