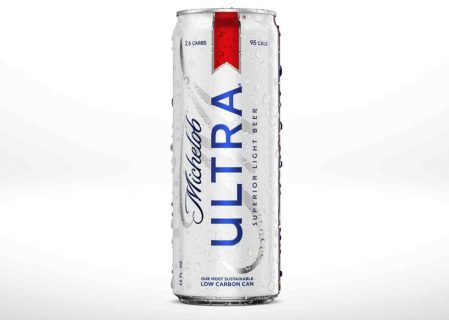 Anheuser-Busch InBev NV and Rio Tinto Group announced last week that Michelob Ultra will soon be distributed in a new low-carbon aluminium similar to that used in Apple MacBooks. The two firms said the new cans would be produced using a process...

One of the world’s top beer brewers is appealing to the United States government to investigate the method for establishing...

The Trump Administration’s Section 232 tariffs on aluminium have cost the beer industry dearly, leading to the loss of 40,000 jobs through the end of last year. Such was the message conveyed in a report released by the Beer Institute and National Beer Wholesalers Association earlier this week. Commenting to The Hill on its release, […]

Noting the significant changes to the domestic aluminium landscape ushered in by the Trump administration’s blanket 10-percent tariff on aluminium imports, the Beer Institute (BI) petitioned the federal government earlier this month to investigate what it characterizes as anticompetitive activity in the determination of a major aluminium benchmark. In a letter dated last Friday, the […]