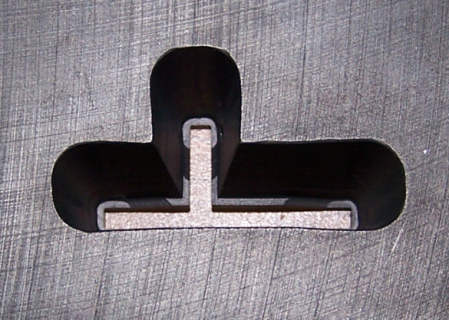 The Australian government initiated an anti-dumping investigation into the imports of Chinese aluminium earlier this year, a move that some experts say has only added fuel to the fire of tension between the two countries. According to the records of the Australian...

Tariffs on some imported aluminium and steel products will rise next month after United States President Donald Trump issued a...

Adverse weather conditions are to blame for the drop in imported bauxite ore by buyers in the People’s Republic of...

Responding to reports that the Trump Administration is weighing tariffs on aluminium imports from Australia, Prime Minister Scott Morrison said yesterday that his country’s aluminium producers have complied fully with the current deal in place between the two governments. In comments to reporters in the Solomon Islands, Morrison defended his country’s aluminium exporters, saying they […]

Despite Rains, Metro Mining Carries Out Improvements At Bauxite Hills Mine

Australia’s Metro Mining Ltd. updated investors regarding operations at Bauxite Hills Mine yesterday, detailing the events that have taken place over the wet season and since the firm’s announced transition to the site’s owner-operator. Per the press release, Metro ended mining operations in December, shifting the focus at the site to maintenance and infrastructure improvements. […]

Bolstering the case made by a recent report issued by the Organization for Economic Cooperation and Development (OECD), a white paper released on Tuesday by the American Primary Aluminum Association (APAA) argues that state subsidies of domestic aluminium production is widespread and pervasive, and the subsidies are having a harmful effect on producers in market-based […]

A proposal to end the strike at Alcoa Corporation’s bauxite and alumina operations in Western Australia was rejected by the plant’s trade union on Friday, allowing the month-long work stoppage to continue. The strike, which began on August 8, is the result of workers’ complaints regarding a new agreement that they say provides insufficient job […]