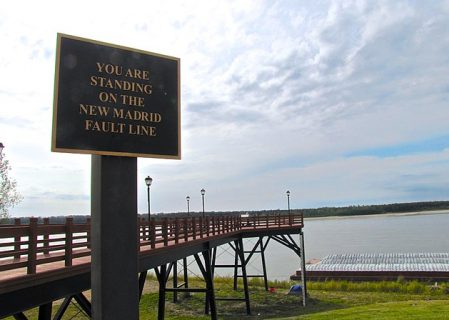 Spurred on by hopes that U.S. President Donald Trump’s 10-percent aluminium tariffs will usher in a better landscape for the production and sale of primary aluminium, the shuttered smelter formerly owned by Noranda Aluminum in the bootheel region of Missouri announced on...

Century Aluminum and Noranda Alumina have come to an agreement over the sale of Jamaican bauxite. The deal was announced...

Swiss firm ARG International was awarded title to Noranda’s plant in New Madrid, Missouri when a federal bankruptcy court accepted their bid of US$13.7 million on Friday, beating out a competing bid of US$13 million from “stalking horse” bidder MFR II LLC. Although Noranda officials did not comment beyond confirming the winning bidder, representatives of […]

Tennessee’s Noranda Aluminum received two competing offers for its upstream business this week as it auctions off an idled smelter in Missouri, an operating alumina refinery in Louisiana, and a bauxite mining operation in Jamaica. According to bankruptcy court records, Swiss firm ARG International AG, which was formed by a former top Glencore plc aluminium […]