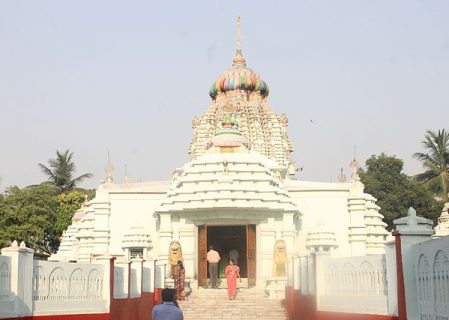 India’s National Aluminium Company (NALCO) is planning to invest over ₹30,000 crore (US$17.7 billion) through 2028 on expanding and diversifying the organization. India’s Union minister for coal and mines Pralhad Joshi made the announcement last week at an anniversary event for the...

In order for India to meet its production goals, the country must have a dedicated national policy for the aluminium...

During a visit last week to an Indian government seminar, a delegation representing major stakeholders in Italy’s aluminium industry revealed their country’s interest in participating in the planned aluminium downstream park in eastern India. The delegation, led by Italy’s Consul General, was composed of representatives from the Italian Aluminium Association (IAA) and several major aluminium […]

India’s state-owned metals firm National Aluminium Company Limited is planning to kick off a full slate of projects in the new year, including three projects totaling ₹660 crore (US$104 million) tomorrow. Per domestic media, Union Minister for Mines Narendra Singh Tomar and Union Petroleum Minister Dharmendra Pradhan will be cutting the ribbon on the South […]

India’s federal government has requested a hastening of Odisha’s government in construction of the aluminium park at Angul, targeting a completion date of March 2018 for the project. A letter drafted by Secretary of the department of Industrial Policy and Promotion (DIPP) Ramesh Abhishek to Chief Secretary Aditya Prasad Padhi sought the date, calling into […]