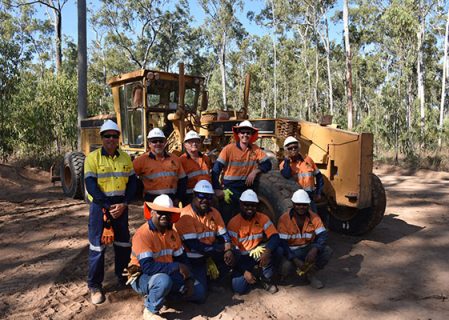 Anglo-Australian mining titan Rio Tinto Group announced yesterday the first shipment of bauxite from its Amrun project, beating the scheduled timeframe by a full six weeks. The firm marked the accomplishment at a ceremony held on the Western Cape York Peninsula where 80 thousand metric tons of bauxite harvested from the mine was loaded on […]

Anglo-Australian metals miner Rio Tinto Group released production totals for the second quarter of 2017 yesterday. Among the firm’s highlights in the quarter was a record bauxite ore production of 12.9 million metric tons. The firm record output was a 7 percent increase year-on-year, and a 14 percent increase quarter-on-quarter. Total production for the first […]