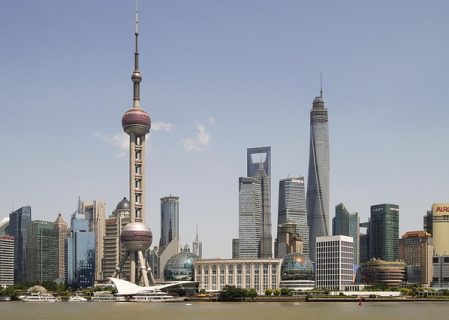 Aluminium output from producers in the People’s Republic of China hit record highs last month, according to numbers released by the government. Experts believe the jump in production is the result of producers chasing rising prices resulting in the government’s reigning in...

The People’s Republic of China’s aluminium sector shed 320 thousand metric tons per year of aluminium capacity in 2016 according...

Three aluminium operations in the People’s Republic of China with a combined nameplate capacity of two million metric tons now...

According to domestic industry sources, the government of the People’s Republic of China is pondering a clampdown on major polluters...

Economic indicators from the People’s Republic of China show that the government is steadily working towards reining in the problematic overcapacity its domestic smelters has built up over the past few years. The latest economic plans from Beijing indicate a shift from continuing to add to capacity in the non-ferrous field to concentrating on minor […]

Aluminium’s rally will be sustained by the auto industry, propelling demand that will outpace the People’s Republic of China’s rising production, according to Norsk Hydro’s Svein Richard Brandtzæg. Hydro’s CEO was quoted in an interview in London’s Financial Times. The market price for aluminium has risen ten percent in the West and thirteen percent in […]

India’s aluminium companies are rebooting in an effort to combat the flooding of their domestic market by the government-subsidized smelters in the People’s Republic of China. Hindalco currently owns 46% of the domestic aluminium market share, but imports from China fill the second-largest slice of the market at just over a one-fifth share. China’s tremendous […]