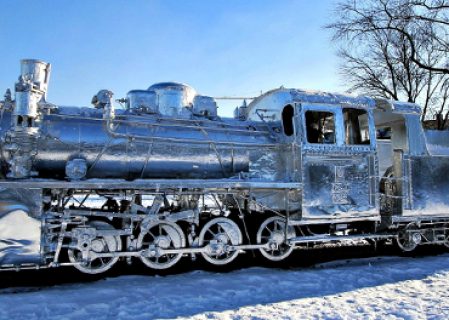 A Polish artist used heavy-duty aluminium foil as a medium recently when he wrapped a thirty-ton steam locomotive with the substance, all in the name of art. Artist Piotr Janowski’s piece, entitled “Get Off Łódź Fabryczna,” consists of a vintage 1953 Px48...

In an effort aimed at delivering beer at its freshest and best quality, United Romanian Breweries Bereprod (URBB) will begin...

Mere days after issuing definitive anti-dumping duties against aluminium radiators from the People’s Republic of China, India’s Directorate General of...

The Aluminium Stewardship Initiative (ASI) announced the addition of the Global Aluminium Foil Roller Initiative (GLAFRI) to their organization last...

Vice President of Aluminium Association of India Satish Pai said in an interview this week that the country’s aluminium industry is pushing for a fifteen percent “safeguard duty” on all imported aluminium products. He also revealed that the industry has also filed for anti-dumping duties on aluminium foil and is seeking countervailing duties on other […]