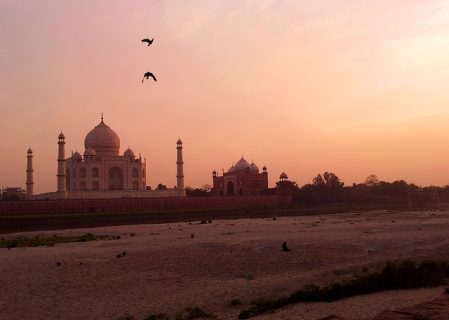 Indian aluminium giants National Aluminium Company Limited (Nalco), Vedanta Resources plc, and Hindalco Industries Ltd. have joined in a petition to the state government of Odisha seeking revocation of a recent gargantuan hike in the state’s power duty that they say has...

India’s Mines Minister Piyush Goyal told the lower house of India’s Parliament this week that his ministry was considering every...

India’s government has again taken up the issue of minimum import prices (MIP) on aluminium, announcing on Friday of last...

India’s aluminium producers have ramped up the call for a minimum import price (MIP) on the metal as the government’s...

Aluminium use in automotive bodies is gaining traction in US and EU markets. The outlook for aluminium applications is also robust as auto Original Equipment Manufacturers (OEMs) embrace the metal on a wider scale thanks to its inherent strengths. But are their cousins in India geared up to ride the aluminium wave? For now, aluminium […]

India’s aluminium companies are rebooting in an effort to combat the flooding of their domestic market by the government-subsidized smelters in the People’s Republic of China. Hindalco currently owns 46% of the domestic aluminium market share, but imports from China fill the second-largest slice of the market at just over a one-fifth share. China’s tremendous […]