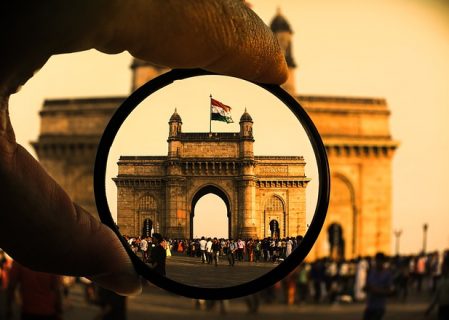 Calls for relief from India’s aluminium producers from coal supply quotas intensified over the weekend, as the country’s main aluminium trade group vocalized concerns regarding the government’s choice in supplying free-standing power plants instead of power facilities dedicated to powering the country’s...

An Indian association of secondary aluminium manufacturers issued a scathing rebuke to comments made last week by the Aluminium Association...

Representatives of India’s aluminium sector approached government leaders earlier this week to petition for the imposition of import quotas on the metal, as concerns that tremendous amounts of aluminium scrap from the People’s Republic of China that has been turned away from the United States by the Trump administration’s tariffs may soon be cascading towards […]

How is India Affected by Turmoil in Aluminium Markets?

The repercussions of the policies pursued by the Donald Trump administration on aluminium markets are too pronounced to be ignored. First, the US treasury invoked Section 232 of its Trade Expansion Act to clamp 10 per cent import duties on aluminium and extending trade barriers to some of its closest allies, including Canada, Mexico, and […]

The Metal Recycling Association of India petitioned lawmakers in New Delhi to drop the 2.5-percent import duty on aluminium scrap in FY 2018-2019 earlier this week, citing the harm to small- and medium-sized enterprises the measure has had to date. In a statement released to domestic media, the MRI countered recommendations offered previously by another […]

Acute coal shortages in India are beginning to take their toll on the country’s aluminium producers, as several of the major aluminium firms are unable to obtain sufficient quantities to keep captive power plants in operation. According to the Aluminium Association of India, the majority of the country’s smelters are facing power shortages, as their […]