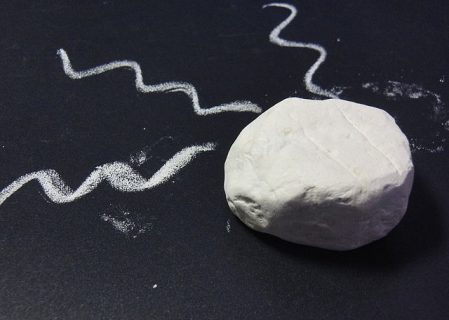 A Finnish researcher may have discovered a method for producing glass with alumina that is far more flexible than conventional glass. According to research published by Erkka Frankberg at Tampere University in Finland, conventional glass has not found a wider range of...

Indian Oil Corporation (IOCL) announced plans earlier this week to develop and research an alumina-based battery in an effort at...

2018 was a turbulent year for both the alumina market and the price, signified by the fact that spot price...

The new London Metal Exchange alumina contract will be settled in part by using data from the Fastmarkets MB index,...

Maintenance at two different plants in the Guangxi Zhuang Autonomous Region beginning this week is expected to put a dent into the overall alumina production by the People’s Republic of China. According to a press release by Shanghai Metals Market, the Aluminium Corporation of China (Chinalco) took a roasting furnace at its refining plant in […]

Exports of alumina receded significantly in the year’s penultimate month, dropping by 37.9 percent to 285,696 metric tons in November. According to numbers released by China’s General Administration of Customs on Sunday, exports of aluminium’s precursor took a nosedive last month, down from record highs in October. The year’s tenth month witnessed 460,072 metric tons […]

An Indian refractory materials trade group called upon the government to drop import tariffs on raw materials necessary for production of refractories, including magnesium and alumina, citing the high cost of importing such materials and the relative scarcity of them domestically. The Indian Refractory Makers Association (IRMA) told domestic media late last week that the […]

Chalco to Ship Up To 50,000 Tonnes of Alumina Overseas By Month’s End: Lu Dongliang

A rise in alumina prices over the past several months thanks to United States sanctions of Rusal and outages at Alunorte has prompted Aluminum Corp of China Ltd (Chalco) to take the unusual step of selling the aluminium precursor to buyers abroad. “We ourselves have 30,000-50,000 tonnes (of alumina exports this month),” revealed Chalco’s president […]

With the sanctions placed upon U.C. Rusal by the United States government looming large over the global alumina industry, Kazakhstan’s alumina refiners have begun searching for new outlets for the country’s domestic alumina production. According to comments made on Thursday by Kazakh government officials, Eurasian Resources Group (ERG), which is a public-private partnership that refines […]