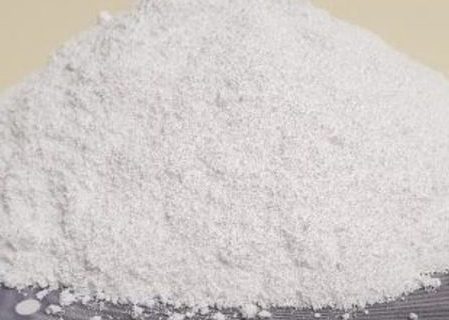 Australian resource firm FYI Resources Ltd. has entered into a partnership with Alcoa of Australia to run a trial at FYI’s high-purity alumina (HPA) plant in Western Australia. FYI said earlier this week that the trial would be a 7-day, 24-hour run...

Western Australia’s Alcoa of Australia Limited announced earlier this week an agreement with a trio of energy providers to supply...

Meetings between management and labor at Alcoa’s aluminium operations in Western Australia were scheduled for this week as the two...

Aluminium producer Alcoa Corporation announced yesterday that it would be closing the Suralco alumina refinery and bauxite mines in Suriname. The firm said in a press release that the mine had been curtailed for over a year prior to this announcement. Alcoa said also that it would not close the refinery’s power source, the Afobaka […]

Alcoa of Australia has loaded the first shipment of bauxite from its operations in Western Australia. Hailed as a milestone by the company, the shipment is headed to an alumina refinery in the People’s Republic of China. The event, held at the Perth suburb of Kwinana, consisted of 47,000 metric tons from Alcoa of Australia’s […]