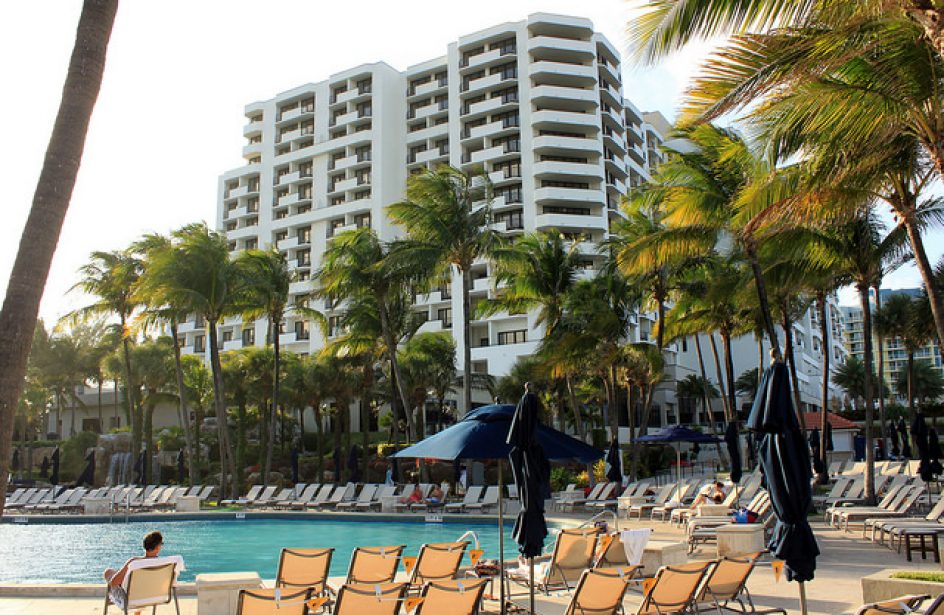 The 2016 edition of Platts Aluminum Symposium in Ft. Lauderdale, Florida wrapped up last Friday, after over twenty aluminium industry insiders gave their opinions of the aluminium market and its future. On balance, the presenters had a positive outlook on the future of the industry.

Although several speakers delivered presentation, the main positive takeaways from last week’s conference were twofold – demand growth for the coming year will be somewhere between about 2.5% to 6%, and the push to lighten unit weight (and thereby increase fuel economy) in the global automotive sector will continue, leading to still more models that are likely to adopt additional aluminium usage in the next year to two years.

The topic of automotive weight reduction, or “light-weighting” was brought up in several presentations made last week. According to speakers, a number of new automotive models are expected transition away from steel construction and move towards full Body-in-White aluminium, aluminium casting, or aluminium components. It is likely that Ford Motor Company will continue to spearhead the transition to aluminium, but General Motors, Jaguar, Jeep and Toyota are also planning to move to a more aluminium-intensive product. At the present time the average content of aluminium per unit in the automotive industry is 394lbs. Presenters projected a modest but continuous increase over the next decade, to 473lbs per unit in 2020 and 547lbs per unit in 2025.

Aluminium stands to make significant gains in aerospace as well – one presenter said that airline manufacturers Boeing and Airbus have significant backlogs that may take years to work through, as both firms have production queues of over five thousand units. For Airbus, that means a nine-year order-book backlog, and thus, almost a decade of light metal demand to look forward to.

The expert consensus was that American aluminium producers Alcoa and Kaiser and Dutch aluminium semis producer Constellium are positioned to benefit the most from the expected and continuing increase in demand for aluminium from both the aerospace and automotive sectors.

Among the presentations given, major announcements were made by two of the industry’s giants, as detailed below:

Russia’s aluminium giant UC Rusal has begun working with the Russian government to increase domestic aluminium consumption.  Rusal America President Sergey Bubnov said the initiative could boost demand in the Commonwealth of Independent States region by 1 million metric tons over the next decade. “Russia can produce good quality aluminium products. Either because of the legal system or other considerations, they don’t [consider aluminium]. So, we need to promote this and encourage domestic production,” Bubnov explained to the Symposium’s audience. The country’s estimated primary aluminium consumption per person was 5.4 kg in 2014. Russia’s consumption is significantly below the worldwide average of 7.5 kg. Additionally, over 80% of the Commonwealth of Independent States aluminium production is sold abroad.

Rusal expects to boost Russia’s aluminium consumption by 1 million metric tons over the next eight to 10 years, said Bubnov. In order to increase consumption by such a large degree, Rusal plans to target the automotive, aerospace, defense and construction sectors, he explained. A major hurdle in causing aluminium to secure market acceptance is Russia’s “outdated” codes and standards, opined Bubnov. “Everything has to be made of concrete. There’s still this perception that aluminium is a weak product … that will not withstand the rough climate,” he said. Further, the aerospace and defense industries have stringent standards that disallow the use of aluminium as well, said Bubnov. In addition, Rusal is also altering its marketing and sales focus to encourage the export of but value-added, semi-finished products and not just raw, unmachined ingots. This focus will promote manufacturing within the region, Bubnov added.

Alcoa Casting commercial vice president Christine Keener told the symposium that Alcoa may not shut down its 279,000 metric-ton-per-annum Intalco smelter and its 184,000 metric-ton-per-annum Wenatchee smelter, both of which are in Washington state, if power costs continue to fall. At the present time, Intalco is scheduled to cease output by the end of the second quarter. Wenatchee closed last month.

“Should the economics change, they could certainly come back,” Keener said. “We will continue to have discussions around power and cross that bridge when we get there.”

The Intalco smelter was originally to be closed by the end of March. However, on Tuesday Alcoa announced a delay until the end of the second quarter because of changes in the cost of both energy and raw materials. At the present time, Intalco is being powered by hydropower derived from the Bonneville Power Administration.

Alcoa announced plans at the end of 2015 to shut down or cease output at all but one of its four aluminium smelters in the United States. If all cuts are made as intended, the sole remaining smelter in the States would be its 130,000 metric-ton-per-annum Massena West smelter. The smelter was given almost US$70 million in aid from the state government of New York state in order to continue running.