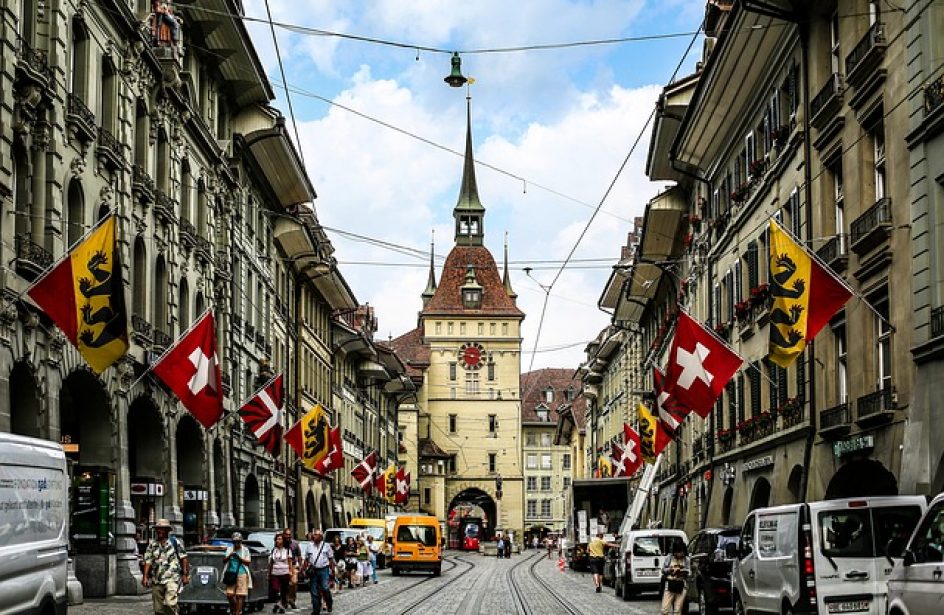 Yet another country has taken the Trump administration’s blanket aluminium and steel tariffs to the World Trade Organization this week, with the Swiss government announcing yesterday that it too has filed a request for consultation with the United States government at the global trade body.

Noting that the Swiss head of the Federal Department of Economic Affairs, Education and Research, Federal Councillor Johann N. Schneider-Ammann has apprised the federal government of the move, the Department noted the trade relationship between the two countries and the measures already taken to address the situation.

“In 2017, Swiss exports of the steel and aluminium products concerned to the US amounted to around CHF 80 million. From Switzerland’s point of view, the additional duties, which according to the US have been introduced to protect national security, are unjustified. Switzerland first intervened with the US in March and also submitted a formal request to the US Administration for a country-specific exemption from these import duties.”

The press release continued by noting that the Trump administration did not respond to Bern’s request for a one-off exemption. As such, Schneider-Ammann felt that the snub forced his hand, necessitating his government’s petition against the administration at the World Trade Organization in an effort at protecting his country’s economic interests.

Switzerland joins Canada, the European Union, Mexico, and Norway in initiating proceedings against the Trump aluminium tariffs with the World Trade Organization. The process will begin with consultations and, if no resolution is obtained at this stage, an arbitration panel may be formed by the WTO to arrive at a solution.

Schneider-Ammann noted the last time a dispute over non-ferrous imports with the United States was brought to the WTO was in relation to steel 16 years ago. Washington, D.C. relented at the time, ultimately rescinding the trade measure Bern found odious.