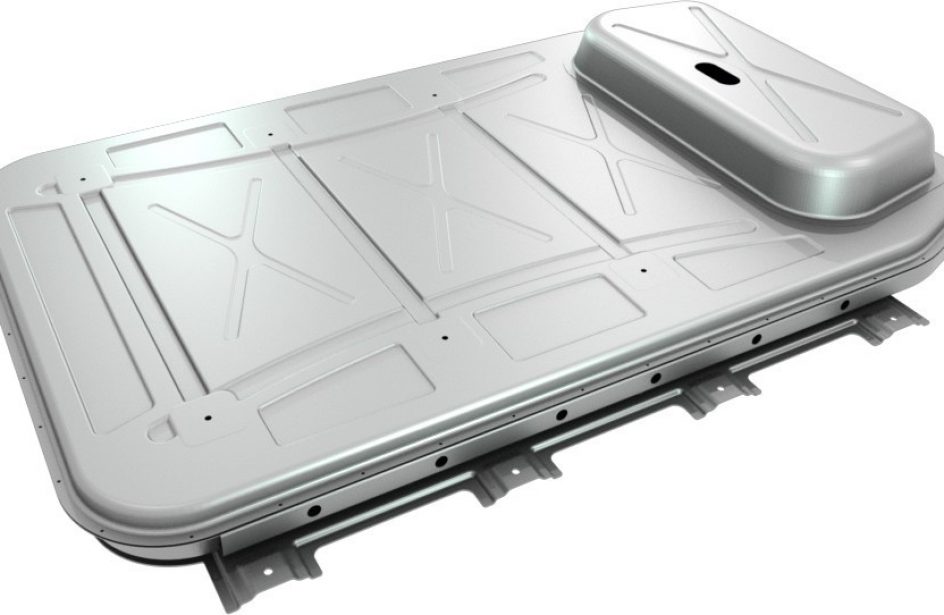 Japanese mining and smelting firm Sumitomo Metal Mining Co Ltd (SMM) said yesterday that it hopes to increase its output of non-ferrous metals, including aluminium, for use in batteries via upcoming capital expenditures.

In comments made at a press conference on Tuesday, SMM President Akira Nozaki said it plans to spend US$4.3 billion through March 2025, an increase of about 66 percent from the preceding three years.

SMM currently supplies the nickel-cobalt-aluminium (NCA) cathode material for the lithium-ion batteries made by Panasonic for use in Tesla’s Model 3 and Model X.

As for its nickel production, SMM plans to decide on whether to invest in an Indonesian project in the very near future. SMM plans to begin production of sulphide nickel at a rate of around 40 thousand metric tons by the end of the decade in partnership with PT Vale Indonesia.

The firm will commence gold production in Canada next year, though an expected output from that operation was not publicized.