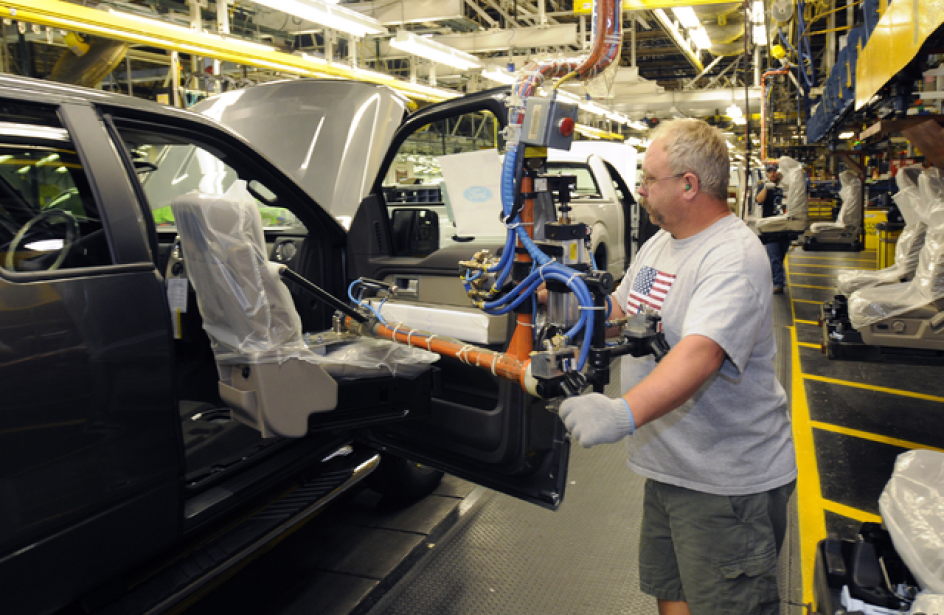 A study released yesterday projects that the percentage of aluminium in automobiles to increase by roughly one third in the course of the next decade.

According to a study by consulting and research company Ducker Worldwide and commissioned by European Aluminium, the use of aluminium in the automotive industry is expected to rise significantly through 2025. The study also finds that aluminium content in vehicles could rise from the present level of 330 lbs to 440 lbs in the course of a decade.

“We expect the aluminium content in cars to continue its growth trajectory by as much as 30% in the next ten years,” said Ducker Worldwide’s Wouter Vogelaar. “Although we find total content growth in all forming processes, rolled and extruded products have been particularly identified as replacing steel in many instances for products used in body closures and body structures. For example, we expect the use of Auto Body Sheet to double over the next decade.”

Aluminium has become more important in recent years as the push to reduce carbon dioxide emissions from automobiles has ramped up. When properly utilized, aluminium’s use in automobiles can make such vehicles safer and reduce overall weight by one half. According to the study, using 440 lbs in an automobile could shave off up to 16 grams of carbon dioxide per kilometer driven, which is a significant step in helping to achieve the EU target of 95g/km by 2021.

“Without lightweight cars there can be no energy efficient mobility. Aluminium is therefore an integral part of the EU’s transition to a low carbon society,” said European Aluminium’s Chairman of the Automotive and Transport Board Dieter Höll. “We hope the European Commission’s strategy to decarbonise transport will stress the benefits of lightweight materials such as aluminium.”

The study also found that rolled aluminium has made significant inroads in the automobile manufacturing industry over the past four years, largely being used in body closures and body structures. The use of aluminium forgings and extrusions were largely unchanged over that time period, according to the study.