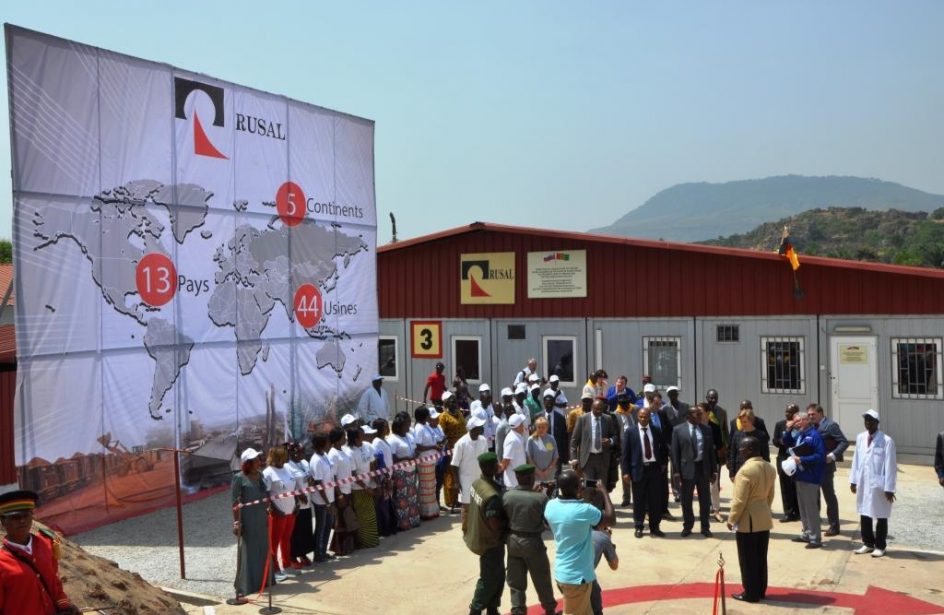 The COBAD strike, which commenced on 26 May, sought a bump in pay as well as certain improvements to the mine for the benefit of the miners who work there.

“We obtained a 5% increase on our base salary, housing allowance and guarantees for medical treatment.”

This was the second stoppage at Rusal’s mines so far this year. In March, export was halted for a month due to Russia’s invasion of Ukraine and the resulting supply chain difficulties.

All in, Guinea produced 83 million metric tons of bauxite ore last year. It is one of the prime suppliers of the aluminium precursor to the People’s Republic of China.