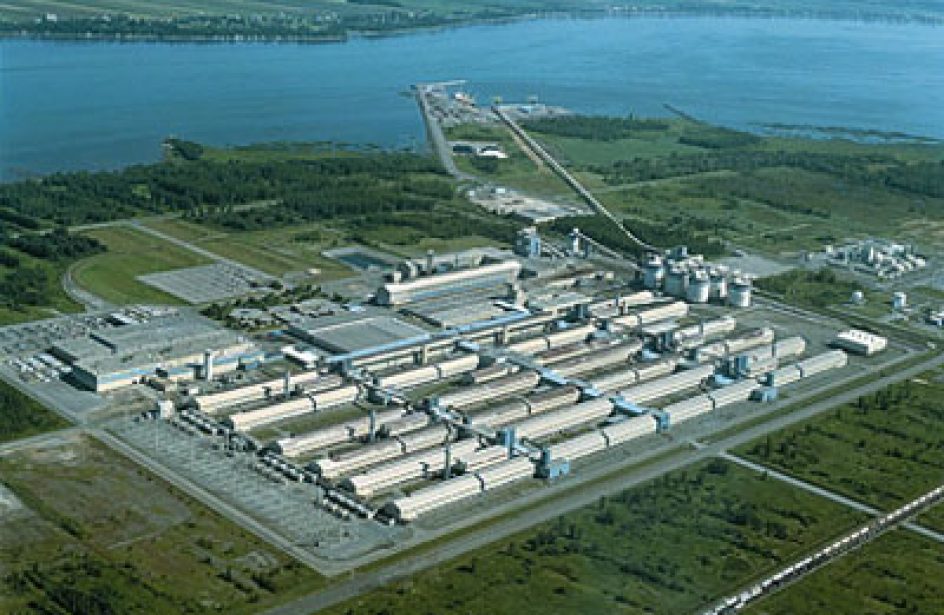 A months-long lockout and curtailment at Aluminerie de Bécancour Inc. (ABI) in Quebec is over after a vote on Tuesday by locked-out laborers to accept a new contract offer from Alcoa Corporation.

Members of the local chapter of United Steelworkers voted in favor of the six-year contract, which Alcoa characterized as the final offer they’d tender before total closure of the plant.

As a result, the 900 locked-out workers will begin the task of bringing the plant back to life later this month, ultimately expecting to have the site running at its full capacity of 413 thousand metric tons per annum by next year’s second quarter.

“We are pleased that ABI has a new labor agreement that will get employees back on the job, working together to give the smelter a more competitive future,” said Alcoa’s Executive Vice President of Aluminium Tim Reyes in a press release.

“Now we can turn our focus to safely restarting the facility and improving the operations to secure the long-term future of ABI for the benefit of our employees, customers, stockholders, and surrounding communities. We thank our salaried workforce for the dedication and sacrifices they’ve made to keep this plant ready for the restart.”

Workers at ABI have been without a contract since mid-2017, when the previous agreement expired. Without a new contract in place after the 90-day grace period, workers were locked out in early 2018. As a result, two of the site’s three potlines were curtailed, leaving a third operating at partial capacity by salaried employees until that line was drawn down last year.

ABI is a joint venture between Alcoa and Rio Tinto Group, with Alcoa the majority owner of 74.95 percent and Rio Tinto possessing ownership in the remaining 25.05 percent. The plant’s 720 pots on its three potlines makes it the second-largest aluminium production site in North America.