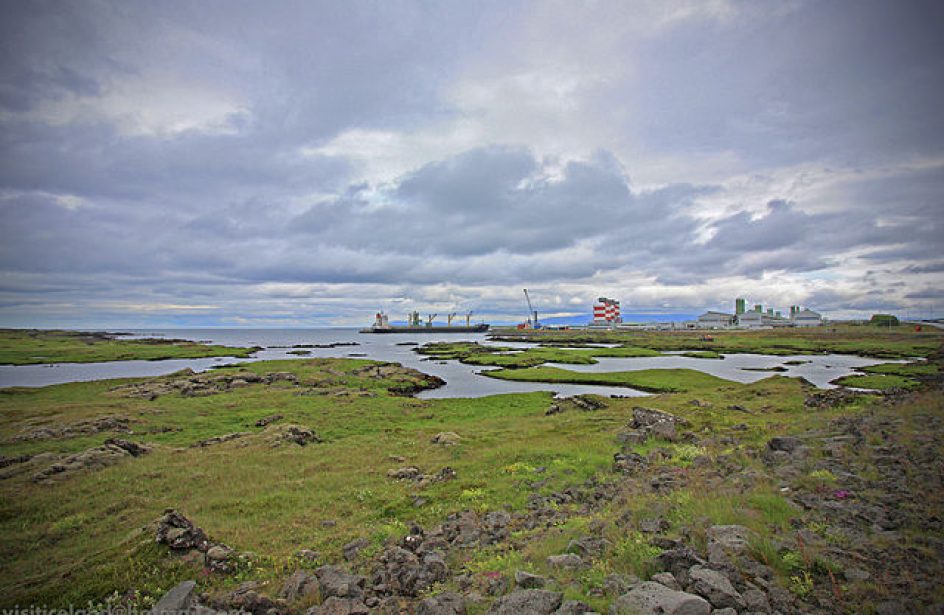 Management at the Rio Tinto Alcan aluminium plant in Straumsvík loaded approximately three thousand metric tons of product onto a ship on Friday. The ship, headed for the Netherlands, was loaded despite a limited strike intended to prevent such a shipment from the Icelandic harbor.

A spokesperson for Rio Tinto Alcan said that the three thousand metric tons is the lion’s share of the product the company had intended to ship had there been no strike.

Guðmundur Ragnarsson, the chairperson of The Icelandic Union of Marine Engineers and Metal Technicians (VM) opposed the move, saying that “one of the cornerstones of the labour struggle in Iceland is the demand that the same salary is paid for the same work,” while management makes millions of krónur (one million krónur equals US$7,763.39) per month for doing jobs that ordinarily pay far less.

“These are naturally people who only work in offices, and aren’t used to this kind of work,” chairperson of the trade union Hlíf Kolbeinn Gunnarsson, which represents the striking harbor workers, told reporters. “One is probably most afraid of the safety issues there, as people are usually given comprehensive training over the course of two days in this line of work.”

Labor and management have been negotiating on and off for approximately two years now, but there is no resolution in sight. Labor’s largest complaint is the use of contractors in the factory, which unions believe put the jobs of members in jeopardy.

“We are actually going nowhere because there’s nothing to negotiate,” Guðmundur told reporters at the time. “We’ve been waiting to hear what the parent company intends to do in Iceland. So we’re at a stand-still.”